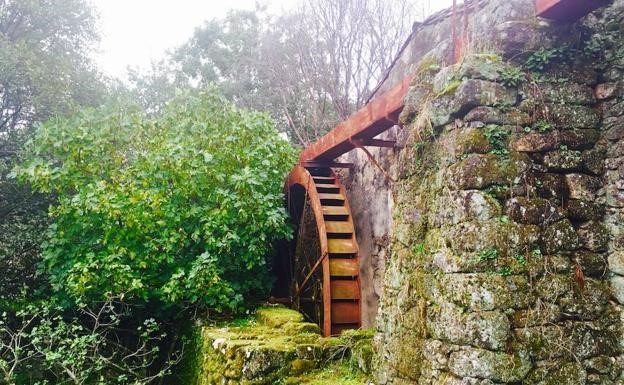 Extremadura, Spain, near the Portugese border, midway between Madrid and Lisbon

– the Owner/Developer, who spent part of his childhood exploring this region of Spain, was searching for a property which he could acquire for a simple getaway residence…. What he found was so much more!

– stumbling across this property in 2016, now known as Aqua et Oleum, he visualized that it had so much more potential and the quest began.

– it’s been said by locals that the olive mill operated from 1920 until it was abandoned in 1990, 30 years ago. Foundation remnants have been attributed to former stables and storage buildings (date unknown).

– when it was discovered in 2016, the property was overgrown and the roof of the mill building had collapsed into itself.

– as one can see from the site plan, all construction was required by the civic authorities to be contained within the existing wall.

– subject to the outcome of Covid, the hotel is scheduled to open Fall 2021.

Thanks to Joseph Shortell